With the last performance in February it seems that Chris Ashton is now closing in on the record of Nalaga with respect to the number of tries he has attempted. The game that was held on February 17th this year saw Chris Ashton in top form. Being a French winger playing for RC Toulon, he scored several tries as one that he tried getting past Stade Francais Charl McLeod. This was in the French Top 14 rugby union league where the match was being played between Stade Francais and Toulon. 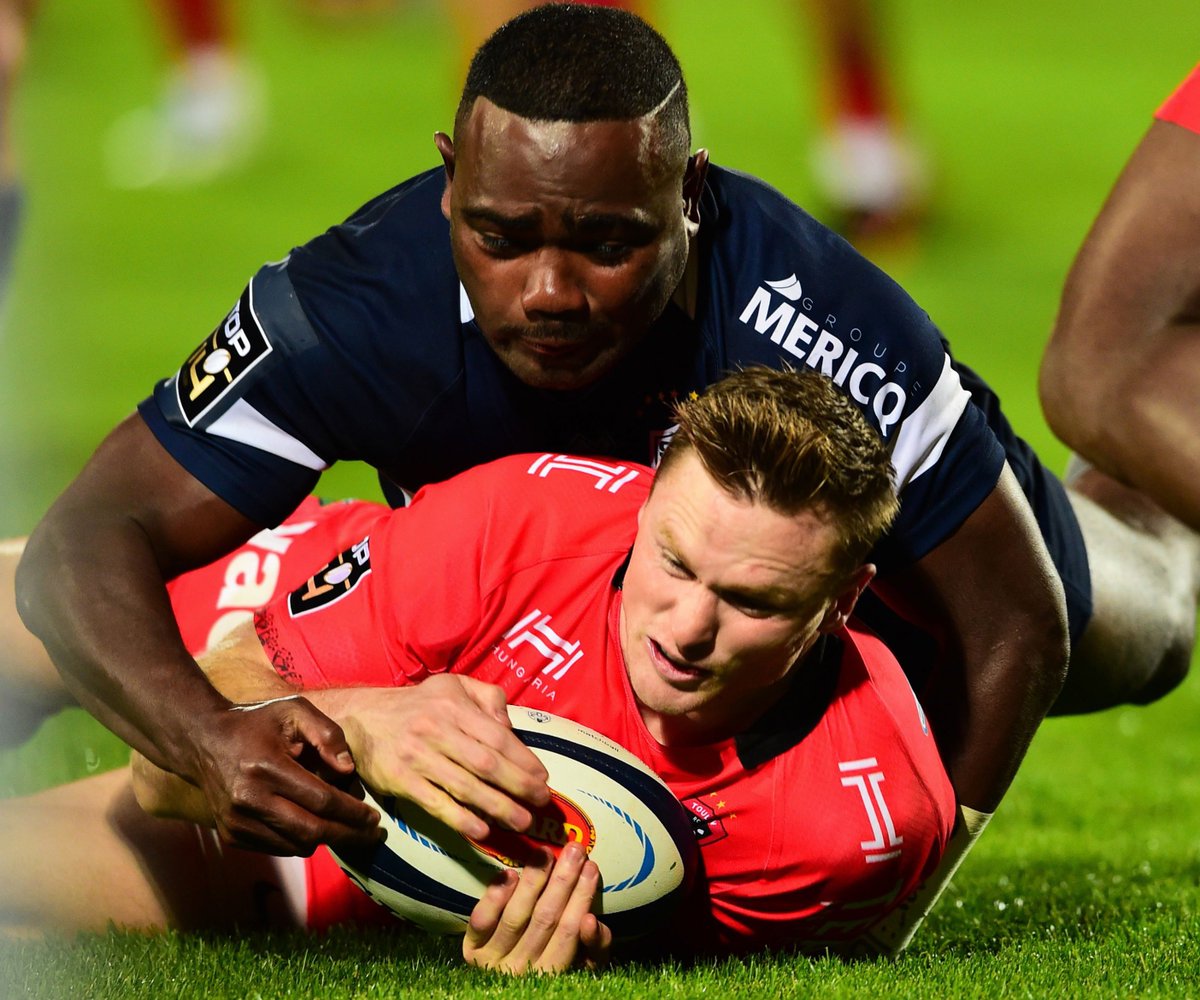 Being held in Mayol stadium in the Toulon town in southern France, it was a game that brought out the best in many players. The games in this rugby league started off after a two week break in the month of February for round 17. In the match between Toulon and Stade Francais, Chris Ashton certainly stole the limelight.

It helped the team to keep up a dominant streak against their opponent team. He helped the team achieve a hat trick in a matter of 32 minutes after the game started. This helped to decide the game before the break came on.

The three tries, he did take his tally to 17 this season, which he did in a total of 15 appearances. As there remain nine rounds this brings him towards the record of 21 tries of Napolioni Nalaga in a single rugby season. The game was helped by other players like Raphael Lakafia, Eric Escande, and Mathieu Bastareaud who secured a bonus point for the team. As a result Chris Ashton has helped his team continue their success streak, which has been on since November. For those who are Ashton fans, it was definitely a delight to see his numerous tries at the February match and his top form at the game.